The past of India goes back several thousand years. We learn about it from the evidences which our ancestors have left behind. Even when the paper was not made. 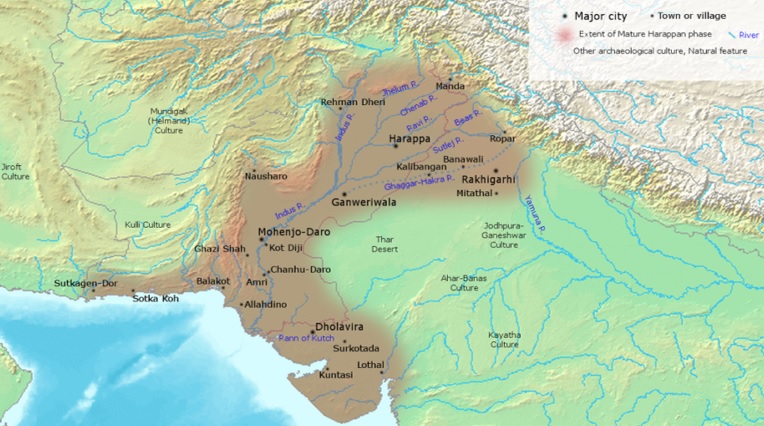 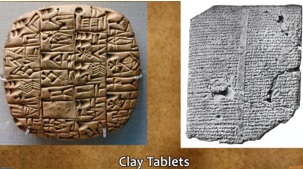 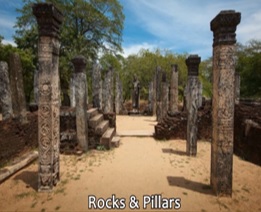 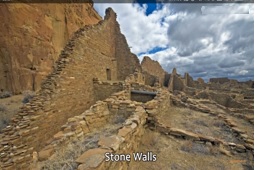 Indus Valley Civilisation is a bronze age that was located in the north western region of Indian subcontinent. Since many of the Harppan settlement are found on the vast plane of river Saraswati which is dry today. It is also called as Indus-Saraswati Civilization. The Harrappan culture was spread over the many part of India like Sindh, Baluchistan, Punjab & Haryana, Western Uttar Pradesh, Jammu, Rajasthan, Gujarat and Northern Maharashtra. The important Harappan sites are Kotoji located on left bank of river Indus opposite Mohenjodaro, Harappa, KaliBanga, Mehrgarh, Mundigak, Damb Dadaat, Amri, Gumla, Rehman Dehri, Dolavira, Lothal.

The lives of the people in Indus Valley Civilization 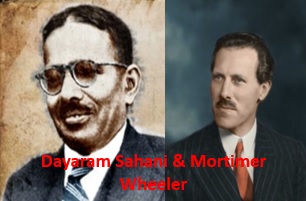 Who Built the Indus Valley Civilization

The Harappan culture flourished about 1800 BC , then it began to decline. There is no unanimity among historians regarding reason fro the decline of this urban civilisation. there are many different theories that shows the decline of the Indus culture.

You can also download Indus Valley Civilization PDF on clicking below link.

Please practice below questions also by clicking on below link.