During Operation Cactus, the Indian Navy was called in to rescue the Maldivian hostages taken by Sri Lankan mercenaries in the coast of Sri Lanka. After the Maldivian coup headed by a once prominent Maldivian businessperson named Abdullah Luthufi, who was operating a farm on Sri Lanka. INS Godavari (F20) and INS Betwa captured the freighter rescued the hostages and arrested the mercenaries near the Sri Lankan coast. 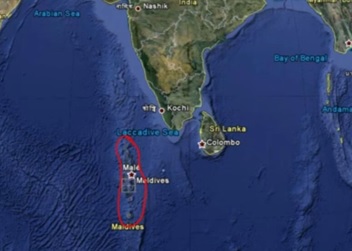 Why this operation is called Cactus? 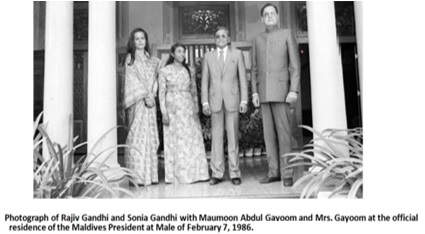 “Operation Cactus enhanced India’s prestige enormously and showed our efficiency and capability to mount a successful operation at short notice. There was universal acknowledgement of our role as a police force in the area.”

2. President of Maldives called that his country was under siege from Sri Lankan.

6. But other countries ruled out direct intervention due to distance and worked with Britain to help coordinate a response from India.

7. First such operation to be led by India on a foreign land after Independence and without UN’s Involvement. Most ambitious airborne operation since 1971 Bangladesh Liberation War.

8. 300 paratroops from Agra to Male landed on Island Hulhule. Operation under guidance of Brigadier FC Bulsara. Paratroops saved president and he had talked with Rajiv Gandhi.

9. Maldivian president requested that rebels be captured and brought back to Male to face trial.