The Kingdom of Mewar

Why did Alauddin Khilji Attack Mewar? 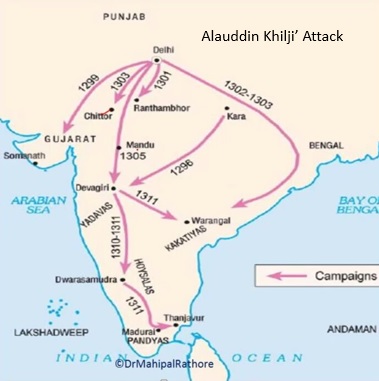 So where does this legend/myth of Alauddin attacking Chittor for the beauty of Queen Padmini come from ?

Written in 1540 AD in Awadhi language.

A Poet, a parrot and a mirror 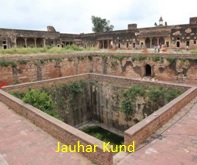 Other famous Saka and Jauhars

The Film and Controversy 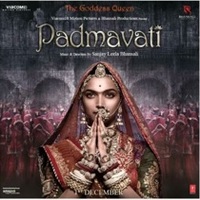 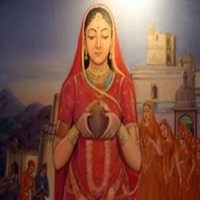 While the seige of Chittor by Alauddin in 1303 CE is a historical figure and appeared in several plays, novels, telefims and movies.

The first Hindi film on Rani Padmavati was Maharani Padmini(1964).

but clearly mentioned Jauhar of Ranthambore.

Thank you and All the best!!