Supreme Court’s Cauvery Verdict LIVE UPDATES: The top court ruled that 177.25 TMC of Cauvery water will be released for Tamil Nadu and Karnataka will get an additional 14.75 TMC. 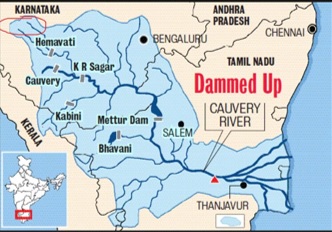 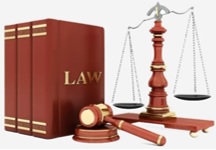 The remaining 14 TMC was reserved for environmental protection.

What is the present Supreme Court Verdict? 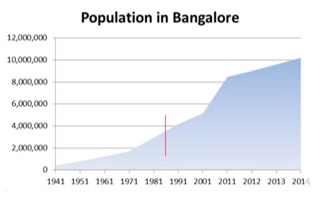 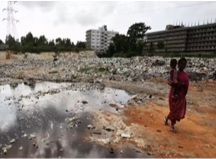 All the best for your upcoming exam!!